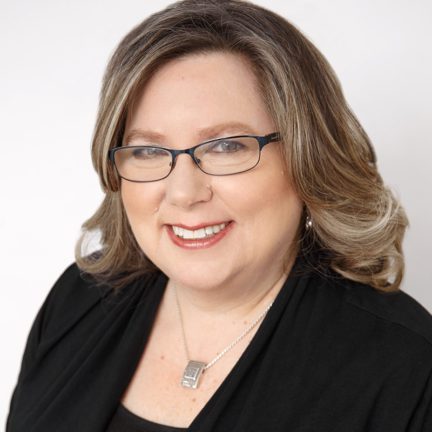 Clients Want to Move Out of New York? Make Sure Your Clients Know What To Do
IRS Administrative Appeals Update

Yvonne R. Cort is a Partner at Capell Barnett Matalon & Schoenfeld LLP, where she focuses her practice on resolving Federal and New York State tax controversies.

Yvonne has been selected to New York Metro SuperLawyers, a designation given to only 5% of the lawyers in the state. She has served as Chair of the IRS Downstate New York Practitioner Liaison Group and Chair of the Business Law, Tax and Accounting Committee of the Nassau County Bar Association. She is a member of the Executive Committee of the NYS Bar Association Tax Section, where she has contributed to policy papers. She is also a Co-Chair of the Attorneys and Accountants Joint Committee of the NYS Society of CPAs, Nassau Chapter. Yvonne has been honored as a Long Island Business News Top 50 Women in Business, and is a recipient of the Long Island Power Women in Business award from Long Island Press.

Yvonne’s numerous articles on tax topics have been featured in accounting and legal publications such as the Journal of Multistate Taxation and Incentives, and the Tax Stringer, published by the New York State Society of CPAs. She is a regular speaker for many professional groups. Yvonne has been interviewed by various media outlets, and she has been quoted in leading publications including Bloomberg BNA, Crain’s New York Business, and Newsday.

September 7, 2017: Tax Examination Protests & Appeals: What To Do When You Disagree in a Tax Audit

September 28, 2017: Attorneys and You: Working Together for Your Clients